In 2019 she served as the Walk Chairperson 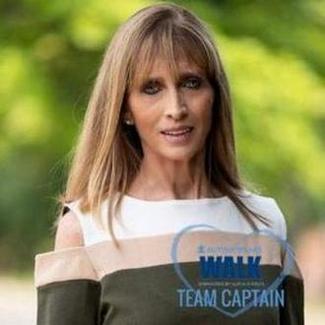 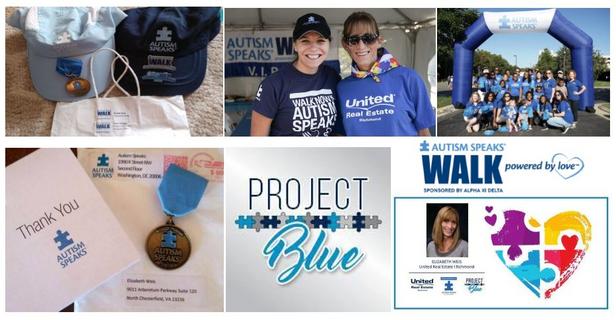 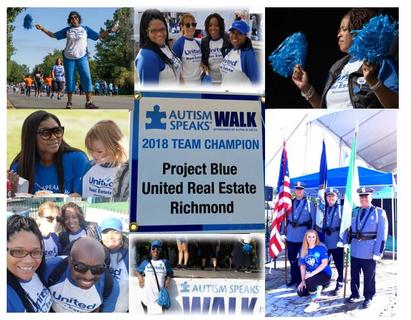 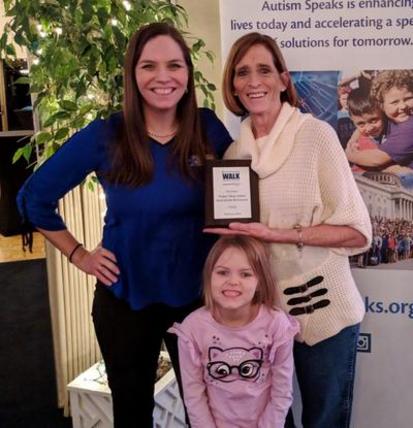 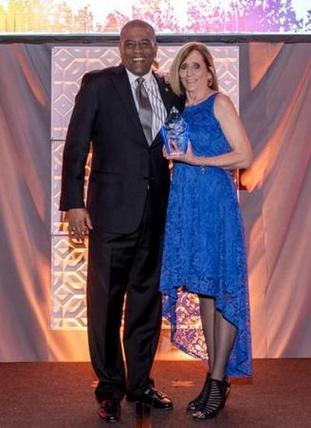 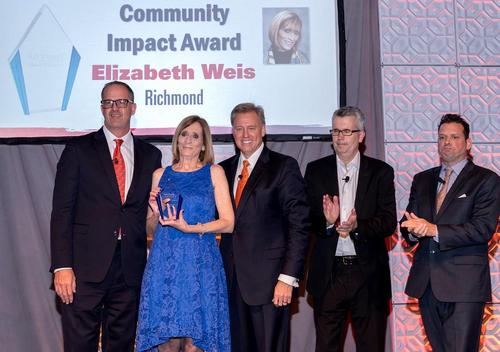 "In accordance with United’s commitment to giving back, at its recent Annual Education and Awards Convention, United unveiled its new Community Impact Award. This award was created to honor an agent who has made a positive impact through significant outreach to uplift their community while promoting United’s core values and guiding principles. United Real Estate recognized Elizabeth Weis from United | Richmond for the passion and dedication she has given to Autism Speaks and the manner in which she has upheld United’s core values.
“When our leadership team selected Elizabeth as the first-ever recipient of the Community Impact award, I was honored to learn I had the pleasure of presenting this new award to her during our annual awards recognition dinner,” expressed Dan Duffy, CEO, United Real Estate. “I do not know of anyone more deserving than Elizabeth to receive such an admirable award. She is truly the most positive representation of United’s core values and guiding principles and we applaud her commitment to her community.”
Weis has been impacting her community from the beginning of her career and has donated numerous hours to various community non-profits. She has been instrumental in contributing to her local Autism Speaks branch through United’s transaction donations program and now represents her local organization as the Walk Chair. For two consecutive years Weis lead the charge and helped raise over $7,300 for the walk that led to United | Richmond becoming the largest corporate donator to Autism Speaks in their market.
“There was no more shocked and surprised to hear her name called during the awards ceremony than me,” exclaims, Elizabeth Weis, Managing Broker and Director of Marketing, United Real Estate | Richmond. “I am incredibly honored to be the first recipient of this award and am extremely appreciative of the support I have received from my United family.” 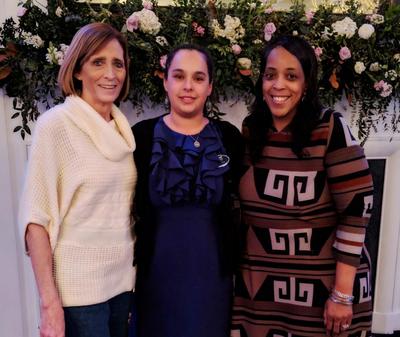 United Real Estate has one of the most successful Walk Teams in the Richmond area winning Top Team Awards yearly and has several members on the Autism Speaks Richmond Walk Team Committee who are Supporters of "Project Blue" United Real Estates Corporate Charity by making donations on each of their Closed Sales benefiting Autism Speaks.  Elizabeth serves as the 2019 Walk Chair, Chauntey Moore and Tondra Deveral serve on Committee. Not Pictured Jessica Cousins also a Member of the Committee.

Some properties which appear for sale on this web site may subsequently have sold or may no longer be available.

Each Office Independently Owned And Operated. The information provided herein is deemed accurate, but subject to errors, omissions, price changes, prior sale or withdrawal. United Real Estate does not guarantee or is anyway responsible for the accuracy or completeness of information, and provides said information without warranties of any kind. Please verify all facts with the affiliate.
Copyright© United Real Estate
Privacy Statement-Terms Of Use

If you are using a screen reader, or having trouble reading this website, please call our Customer Support for help at 888-960-0606 .

Leave a message for Elizabeth